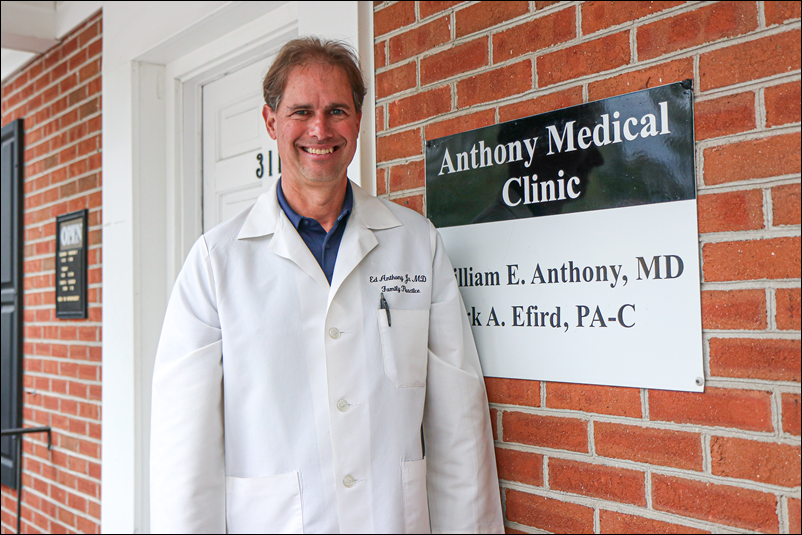 Dr. Anthony is from Gastonia and graduated from Hunter Huss High School.  He received his B.S. degree of NC State and his medical degree from East Carolina University.  He completed his residency in Columbia, South Carolina at the University of South Carolina and then returned to Gastonia in 1993 and opened his practice on West Third Avenue.  He is an active staff member of Gaston Memorial Hospital.  He holds licenses in both North and South Carolina.  He holds memberships in the North Carolina Medical Society and Gaston County Medical Society.

Dr. Anthony is an active member of First ARP Church in Gastonia.  He has many hobbies which include golfing, hunting, farming, and spending time with his family.  Dr. Anthony currently resides in Gastonia with his wife, Annie, and three children, William, James, and Kathryn. 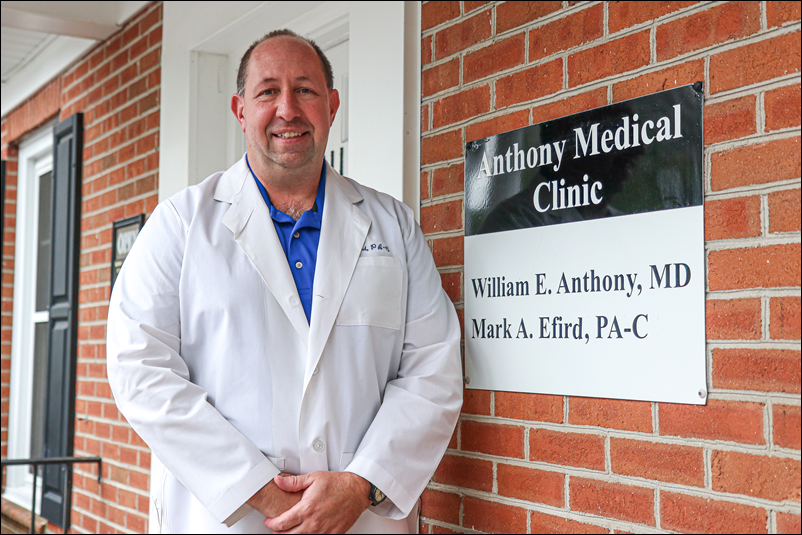 Mark is originally from Yadkinville, North Carolina in the Winston Salem area.  He joined our practice in 2005 as a Physician Assistant.  Prior to coming to AMC, he had served in Belmont, NC for 10 years.  He graduated from Hahnemann University in Philadephia, PA with a BA in Human Health Science, Physician Assistant, Certified.  Mark holds memberships in NCCPA, AAPA, and NCAPA as well as the NC Medical Board.  He brought much experience and expertise to Anthony Medical Clinic and has proven himself to be a great asset to our practice.

Mark is an avid Jimmy Buffett fan and also enjoys tennis and traveling.  He resides in Gastonia with his wife, Amy.